You may have seen us in the Daily Echo after 9SL took part in the schools’ parade at the Hat Fair on Friday 3 July 2015. We had already enjoyed [...] 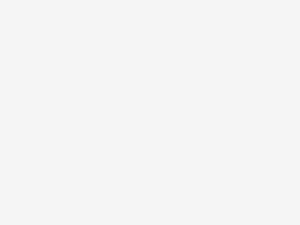